This is a past event. Registration is closed. View other International Association for Creative Arts in Education and Therapy events.

Self-Care: Surrendering to gravity, contact and vibration, as ways to regulate energy

Grounding through polarities. Quietness, from high to low intensity roundtrip

Registration for this event is now closed.

Daily, our contexts bring stress to our lives. As therapists we resonate with our patients. Somet...

Daily, our contexts bring stress to our lives. As therapists we resonate with our patients. Sometimes we get exhausted, drained, and feel a lack of energy. Other times we can become excited with high intensity, thus needing ways to discharge this to get in balance.

Attuning with our levels of energy allow us to connect with our needs. Through movement, we regulate to rest, relax, or activate holding and modulating being in contact with ourselves as embodied selves, with others and enacting with the environment.

This webinar will invite participants to explore two polarities- spaces where we also meet our patients. We will allow ourselves to be held, surrendering to the ground and gravity and self-touch. We will also contrast this through giving shape to our energy by exploring push and vibration, discharge, regulation, and modulation.

'As a Dance Movement Therapist and Psychotherapist working with groups and individuals, I see that when people become aligned with themselves in the present moment, they become more able to problem solve and access their creativity."

Participants will be invited to share and reflect on their felt sense and experience. We will connect experience with a short synthesis of theoretical foundations coming from haptonomy, contact improvisation and bioenergetic principles which hold the value of contact as touch (in this case moving from the floor and chair and metaphorically as being in contact with oneself, integrating body-mind. 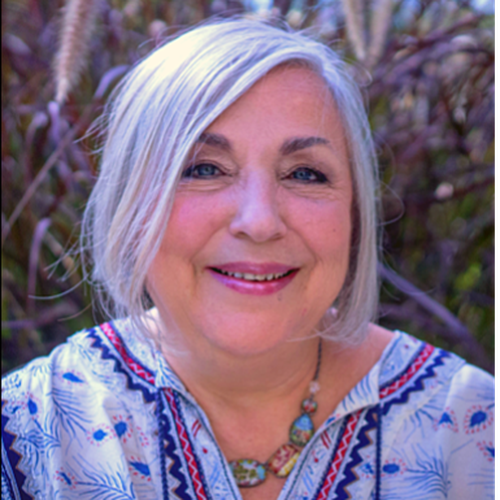 Diana, BC-DMT, PhD in Psychology, is a psychoanalyst since 1979. She did her doctoral research on Kinaesthetic Empathy in 2006. She is the Director of B r e c h a Dance Movement Therapy Training Program (the first Spanish speaking training in the world). She is the Founder and President Asociación Argentina de Danza Terapia. She teaches at DMT Master Programs at Universidad Nacional del Arte, Argentina, and at Universidad Autónoma de Barcelona in Spain.
She also has a private practice as psychotherapist working with groups, individuals and couples. 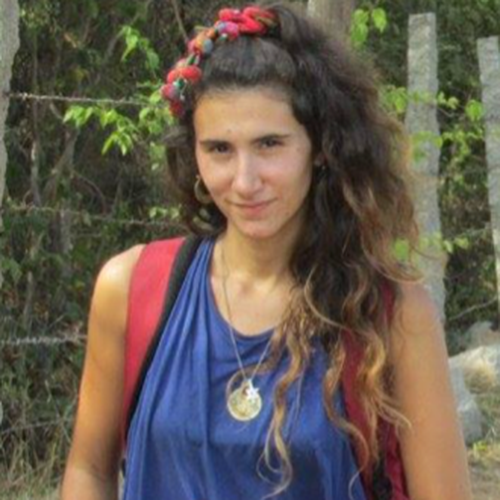 Camila is an advanced Dance Movement Therapy Student at Brecha (Buenos Aires, Argentina) who has been sharing her dance and Yoga skills around the world for the last 8 years.
After a whole life of dance studies and becoming a therapist for people with autism back home, she decided to travel for a while.
She became a Hatha Yoga instructor in India in 2015, and since then she has created her own way of teaching these ancient techniques together with dance movements that allows the body to a deeper connection and a joyful experience.
As a part of her journey, she has practiced different meditation and movement techniques like Vipassana, Mindfulness, Buddhist Meditation, Tantra, Pre and Post Natal Yoga, Doula and Dance Yoga.
She currently lives in Mendoza where she is running Encuerpo, her dance - yoga - conscious movement project.

International Association for Creative Arts in Education and Therapy